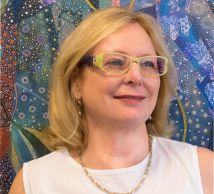 Dr Robyn Nagel graduated in medicine at Melbourne University in 1977. She obtained her specialist qualifications in 1984 and has been practising clinical Gastroenterology since that time. She spent 5 years in post-graduate study in England and has been in private practice in Toowoomba, Queensland Australia since 1992. She is a member of the Royal Australasian College of Physicians, the Australasian Gastroenterology Association and the Continence Foundation of Australia. She is a Clinical Senior Lecturer at the University of Queensland and provides the following services:
Specialist consultation in Gastroenterology and Hepatology
Upper and Lower Endoscopy (diagnostic and interventional)
Oesophageal and gastric 24 hour pH monitoring
Small Bowel Capsule Endoscopy (Pillcam)
Neotonus Chair Therapy
Intragastric Gastric Balloon
Sacral nerve Stimulation 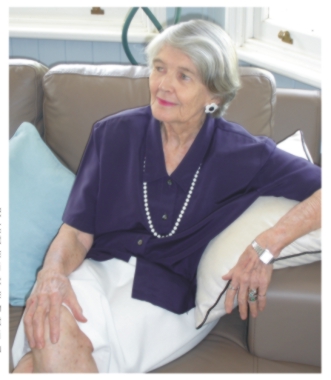 Mrs Shirley Owen graduated in Physiotherapy from the University of Queensland and obtained postgraduate experience in Australia, England and Denmark.

In 1972 she joined a private practice at St. Vincent's Hospital Toowoomba and became responsible for the Obstetric and Gynaecological patients in that practice. When Pauline Chiarelli introduced Australian physiotherapists to the physiotherapy management of incontinence in women, Shirley visited her and became inspired to set up her own women's health practice, "The Toowoomba Pelvic Floor Rehabilitation Clinic" in 1982. She was a founding member of the Continence Foundation in Australia in 1989. She keeps up to date with recent research online. As a member of Alzheimer's Australia she keeps in touch with the impact of Alzheimer's Disease on patients and carers. She also maintains a nearly thirty years membership in Zonta International whose mission is to raise the Status of Women, especially as it impacts on women's health through it's international commitments to Fistula sufferers and Domestic Violence victims.